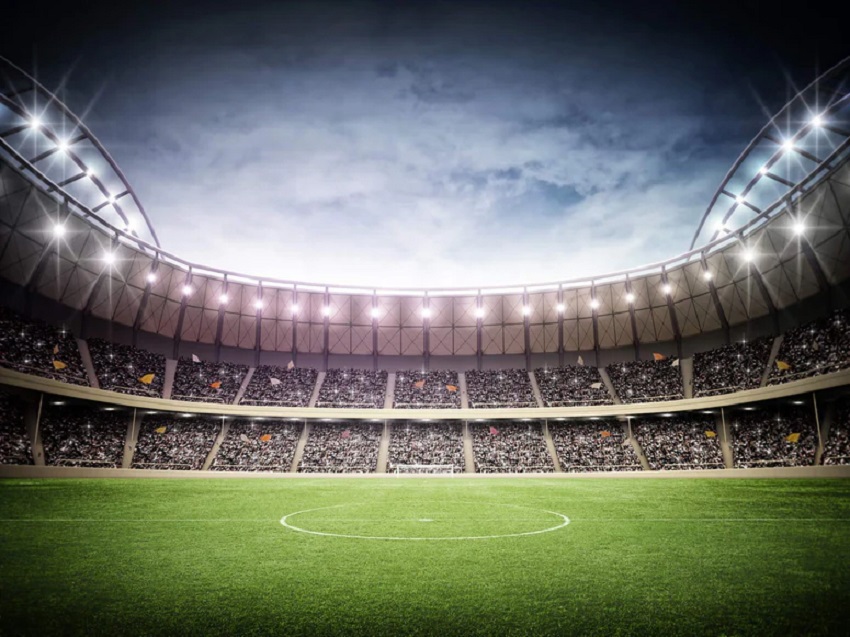 LED stadium lighting has dominated the lighting industry and more. They are safe, consume less electricity, reduce energy costs, and provide bright light. The same technology is now suitable for LED sports lighting. A good lighting solution has a direct impact on player performance. It is because it will allow the players to showcase their abilities. LED sports field lighting is intended to be brighter than traditional lighting. Increase the number of foot candles on the playing surface at a low cost. As a result, it is an excellent choice for stadiums. Another reason to install LED lights is that they require little maintenance. Here’s a quick guide for LED sports lighting:

LED stadium lights have many advantages over their predecessors. The first is their long lifespan, ranging from 50,000 to 100,000 hours. It is more than double the lifespan of the average incandescent bulb, and the second is its low cost. As a result, stadiums will save money on maintenance and replacement costs over the long term.

Another advantage is that LED stadium lights can be dimmed to create a dramatic effect. They also don’t lose their intensity in extreme weather conditions. In addition, LED lights do not require a warm-up period, like traditional stadium lights that take 15 minutes to reach full brightness.

A good LED stadium light system has the advantages of ultra-high thermal conductivity and stability. It means that it can maintain an even illumination level and consistent color. Moreover, an LED system should also have better air ventilation channels.

LED stadium lights are a great option for stadiums looking to cut costs and increase energy efficiency. They also have better optics, allowing them to produce higher ground lux levels. Although they require a more initial investment, the energy savings and revenue generated can pay for their price in less than a year.

LED spotlights vary in their beam angle, which determines the size of the circular light they emit. This angle depends on the distance from the light source to the object they illuminate. For example, a spotlight too close to a wall will produce a small circle of light that is not evenly distributed. Conversely, a spotlight farther away from a wall will produce a larger circle.

Various stadium lighting solutions use different beam angles. For example, stadium lights installed 30 to 40 feet high may use a beam angle of 30 degrees. The beam angle will depend on the distance between the fixture and the ground, the height of the installation, and the required lumens. It is, therefore, crucial to consult a lighting expert and plan your lighting accordingly. Many lighting designers use photometric studies to ensure the final result is right.

LED stadium lights are a great option because they are incredibly energy efficient. They use one-third of the power of traditional stadium lights. Using one LED stadium light instead of several metal halide lights can reduce power consumption by up to 40%. A stadium with 40 fixtures can save 40,000 watts of power.

Cory Peterson is Director of Sales & Marketing at LED Lighting Supply where he focuses on improving customer experience and revenue operations. Cory writes about commercial & industrial lighting, along with topics important to contractors and facility managers. In his free time, Cory enjoys traveling, snorkeling, exercising, and cooking.