How Long Does It Take To Get a Bail Bond Issued? 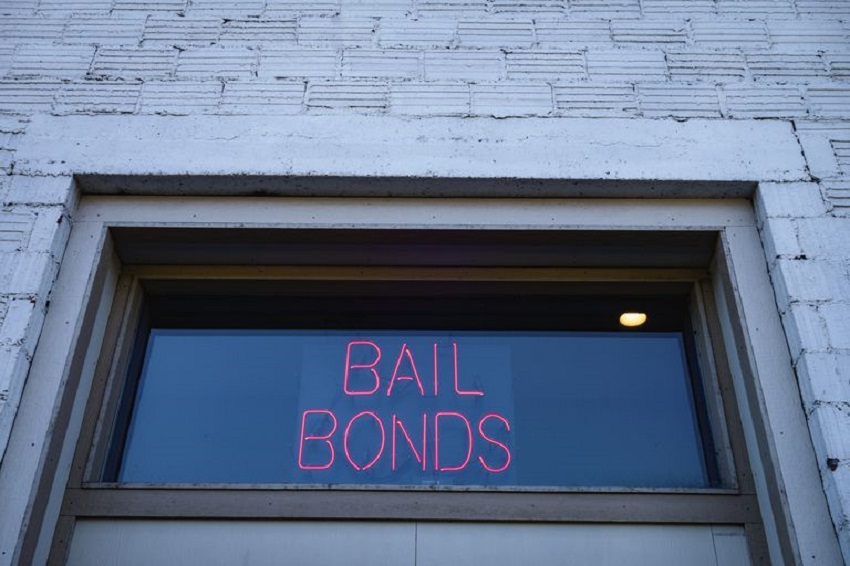 If you’ve never helped someone get out of jail on bail or bond, it can be a confusing experience the first time. Luckily, there are professionals whose job is to help. If you are daunted by the experience, lean into the assistance offered by pros like your attorney or bail bondsman to better understand the process and navigate its steps. One of the biggest questions has to do with timing, and it stems more from a misunderstanding about how the justice system works than from a delay caused by the industry. To answer the big question quickly, most bail bonds can be completed and issued in under 24 hours, often allowing someone to be released the same day that arraignment happens.

This is a simple answer that might look inaccurate on the ground, though, because you can’t always post bail or bond right away. You can only do so after arraignment, That means you need to wait from the time of the arrest to the time of the arraignment, which can be an unpredictable amount of time. Generally, arraignment happens within 24 hours. Sometimes it is as quickly as four to six hours, but sometimes it is the morning after an arrest. On holidays and weekends, when the court is not in session, this delay can be even longer. Your wait for bail bonds Scranton PA is typically less than 24 hours from the arraignment, so for many people that is still less than a day from the arrest. For the majority of the rest, it’s still less than 48 hours from end to end. It’s still important to know why a delay might happen in case it is a weekend or holiday, though.

In the end, this system is designed to make the process of booking and releasing people before trial as seamless as it can be, but that doesn’t mean it can ever really be seamless. Any system designed to process records and sort people for a future commitment will involve a little bit of extra friction, because the competing needs of different people make it impossible for them to be totally predictable. Don’t forget, if it’s bail and not bond, you can post cash after arraignment instead of waiting. You only need a bondsman for bonds.