Technology is advancing faster in the smartphones industry and in this article, we will discuss some of the new smartphones coming soon in 2019. We all know, in the tech world what today seems unthinkable for most of us will become a reality tomorrow. In recent years this has been noticed especially in the world of ‘smartphones’ and technology has developed so many features in mobile phones. To keep on the track, most of the companies have to take out devices every few months that in most cases leave outdated to their predecessors. So you get an almost unstoppable impulse to change your mobile at the time.

The year 2018 has left us some clues and ideas about the trends that we will see this year in mobile technology. Filtrations, patents or ‘smartphones’ that we have already seen years help us to understand a little better what the telephones will be like in 2019. 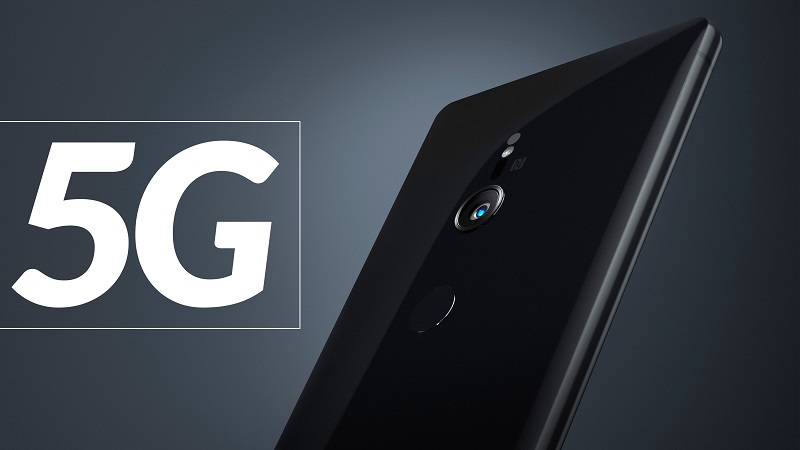 The first smartphones with 5G mobile technology will arrive in the first half of 2019. There have already been several brands that have announced their devices with data connections of the fifth generation, including Samsung, Huawei or Motorola.

On the contrary, despite being one of the most beloved brands Apple has already assured that it is in no hurry to get an iPhone 5G and will wait at least until 2020 to do so.

This fifth generation of mobile telephony will provide the user with a much faster connection, massive bandwidth, and greater network reliability. But the 5G will not affect only the ‘smartphones’.

This faster and more expansive wireless network will also benefit the so-called Internet of Things, virtual reality or vehicles of the future. 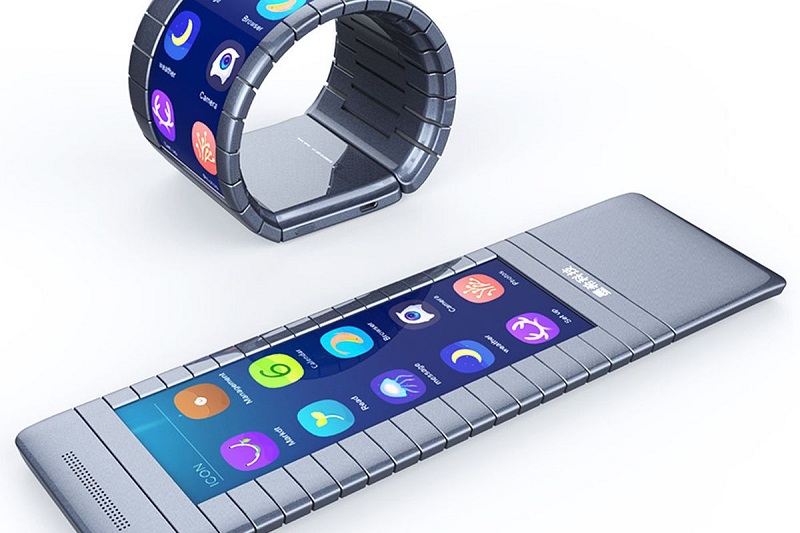 The year 2019 has already arrived and it is certain that the first flexible mobiles will begin to be sold this year. Samsung was the first company to announce this revolutionary technology in their future smartphones.

Little more than a month ago, the South Korean giant has presented its ‘Infinity Flex’, a folding screen that will incorporate into its new line of smartphones. It will combine the advantages of a compact phone and a screen of 7.3 inches.

Although Samsung will be the first company to launch flexible ‘smartphones’, others such as Huawei, Lenovo, and Xiaomi have already announced that they are working on similar projects and it is a matter of time to see this kind of new smartphones coming soon in the market.

The rise of artificial intelligence in the smartphones

The artificial intelligence gilds mobile devices enhancements that go beyond the known virtual assistants. Thanks to the AI, our telephones will be able to optimize their energy consumption, anticipating and automatically resolving actions that we usually carry out with them.

Facial recognition or camera recognition is another feature of a ‘smartphone’ that artificial intelligence will improve in the coming months. Thanks to this technology, because even the most inexperienced person can also take the most impressive photos by improving the framing, definition or lighting. 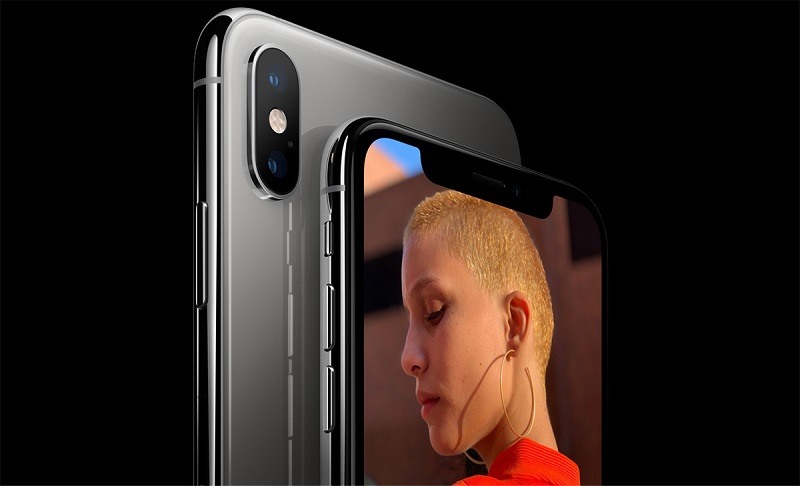 A design without frames

If we have to talk about design, the last devices that big companies have left us to make it clear that the tendency is to reduce frames to the minimum possible level. We have seen it in the new iPhone XS, the device presented by Apple only a couple of months ago and that will surely set precedents, or in the Sony XZ2. In both cases, the designs are more rounded than those of their predecessors.

This tendency to eliminate the edges will hide the front cameras almost completely. The developers will integrate them in a small hole and thus eliminate the ‘notch’, a design concept that groups the sensors, the speaker and the camera in a notch at the top of the screen and that Android made fashionable.

Samsung will be the first to lounge this type of new smartphones coming soon in the market with cameras integrated into the screen this year. The South Korean company has presented only a few days ago its Galaxy A8s, a device with Infinity-0 design, by which the camera got an isolated module and integrated into the upper left corner. Applying this technology, the screen can occupy 90% of the ‘smartphone’. 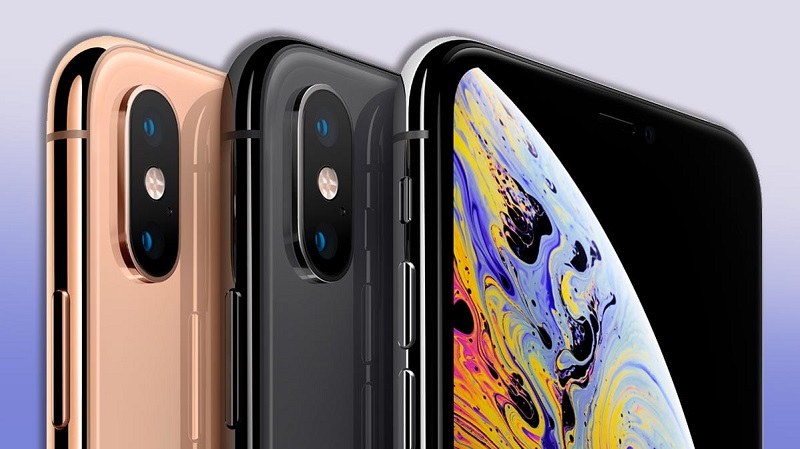 Now a day, no one’s wants to carry a huge camera to take some cool photos. So mobile companies have always been tried to improve their smartphones cameras to enhance the quality of the photos. And we can see this trend has rapidly changed over the years and today we can see some of the smartphones carried out with huge megapixel cameras.

To continue this kind of upgrading features in the smartphone’s cameras, some of the latest Samsung devices have also shown us another type of trends that we had seen in some of the most select mobile phones last year and that will reach the mid-range this year 2019. These types of phones have a three-sensor main camera in the back with different functions: wide-angle, autofocus and blur.

One thing we can say in the coming months the cameras of the ‘smartphones’ will not only improve in their number of megapixels but also in their number of sensors. And it seems that the race to improve photographs has only just begun since LG recently broke all records and patented a system of 16 cameras for one of their devices.

Pick the one that meets all your demands:

Those were the new smartphones coming soon in the market with lots of new features. Have you decides which one you will go for in this 2019?