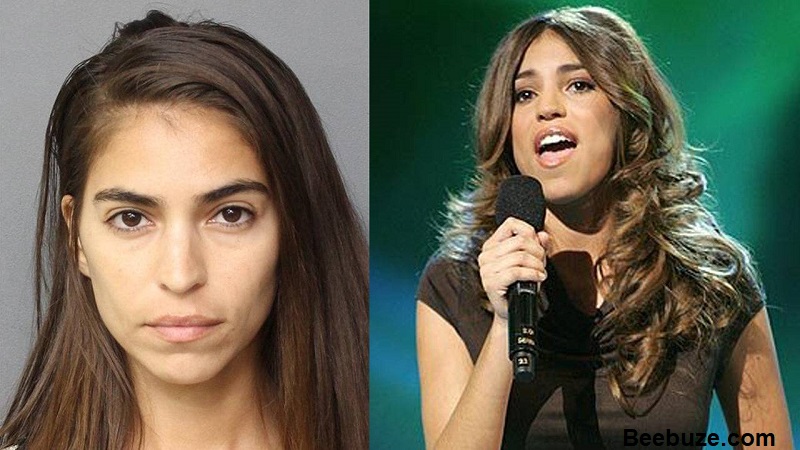 The former aspiring music star and American Idol contestant Antonella Barba was arrested in Virginia and charged with possessing and distributing cocaine, heroin and fentanyl.

Antonella Barba managed to qualify in 2007 as one of the 16 finalists of the sixth edition of American Idol. 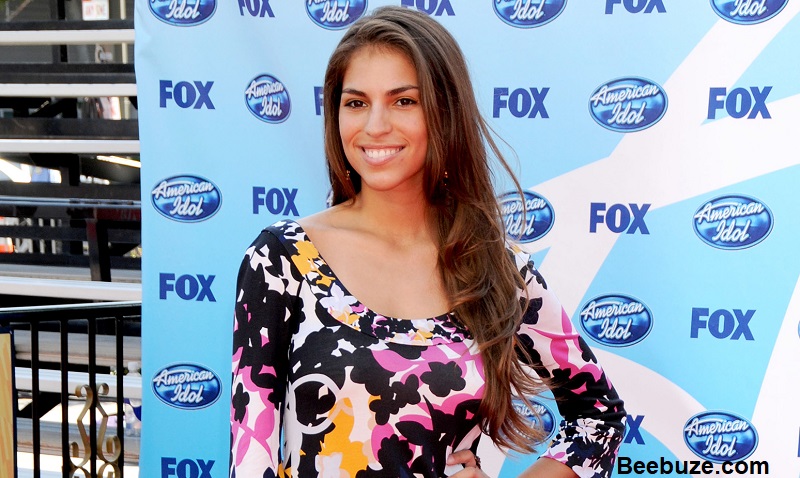 The arrest of Antonella Barba

The prominent former American Idol contestant Antonella Barba was arrested in Virginia for allegedly acting as a distributor of a drug trafficking network.

This is explained by court documents published last month, which state that the arrest occurred on October 11. The time when the officers captured her with almost 830 grams of fentanyl in Norfolk.

According to the investigation, Antonella Barba would be related to two of the most important drug traffickers in the state and would have acted as the messenger of one of the most powerful cartels in the area.

She is charged with 11 federal charges, including ten for possessing and attempting to distribute cocaine, heroin and fentanyl. He is also accused of conspiracy to obtain and distribute these substances. 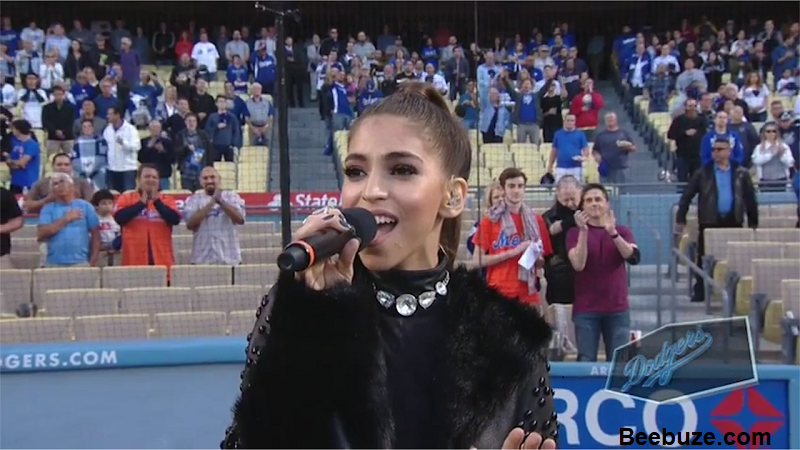 Antonella Barba has faced a trial on Thursday, February 14. Although the former aspiring music star and American Idol contestant has pleaded not guilty to all charges against her. She had to remain in police custody until Thursday, February 14, at which time the hearing was held.

She had to face the accusations of the formal accusation, which ensures that Antonella Barba participated as a member in a drug network that conspired in Hampton Roads between the end of 2017 and the fall of 2018.

Despite living in Los Angeles, the defendant was in Norfolk at the time of her arrest. In this city of the state of Virginia is the department in which traffickers accumulated the goods, as stated in their report the authorities.

The indictment also detailed a series of sales of substances. Those sales have occurred from September 2017 until the arrest of Antonella Barba four months ago. 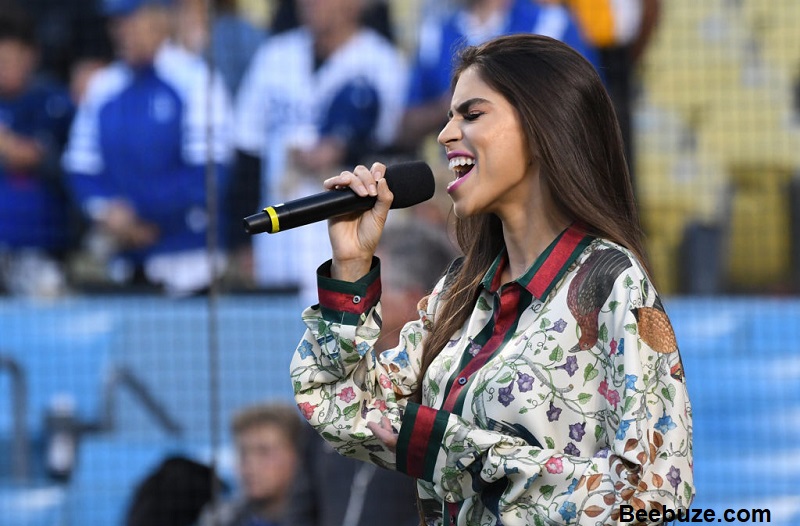 Her time as an American Idol contestant

In 2007, the voice of Antonella Barba led her to become one of the outstanding participants of the sixth edition of the American Idol program. Like the rest of the contestants, she dreamed of becoming a great star in the music industry.

During her time in the competition, she managed to rise among the 16 finalists. The winner of the edition was Jordin Sparks. Although in 2009, Antonella Barba assured Entertainment Weekly that she was about to release a new album. But the truth is that her name fell into oblivion.

After passing through the time as an American Idol contestant, the young woman resumed her architectural career. Since then she has stayed away from the spotlight until her arrest in October.