Countdown to Brexit: Impact of Brexit on the EU economy 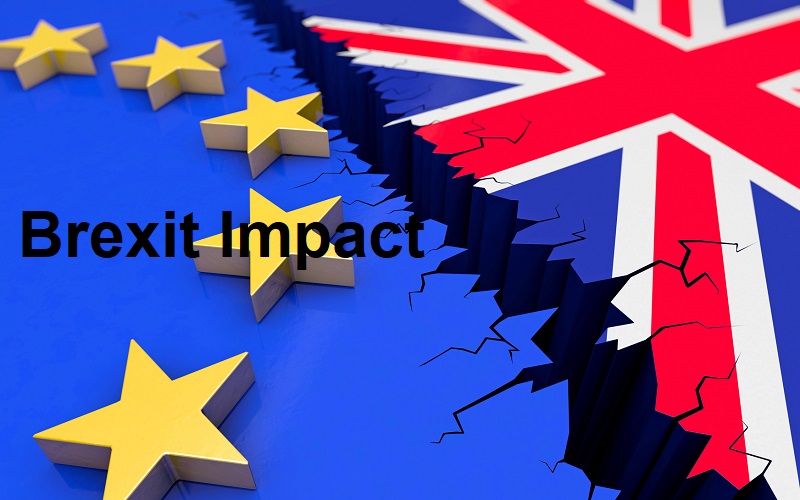 The separation between the United Kingdom and the EU is scheduled for next March. If happened what will be the Impact of Brexit on the EU economy. After a long battle since UK residence voted for Brexit, the negotiation time is coming to an end and the United Kingdom’s exit from the European Union is getting closer. If no last minute event that prevents it, the Brexit will be a reality on March 29th, 2019. And consummating the political separation between Brussels and the British Isles will also be a reality. Given this perspective, the CEOE has published a reference document with which it tries to prepare the ground for the new situation, alerting the Administrations and the private sector of the costs that Brexit can have. Let’s find out the impact of Brexit on the EU economy. 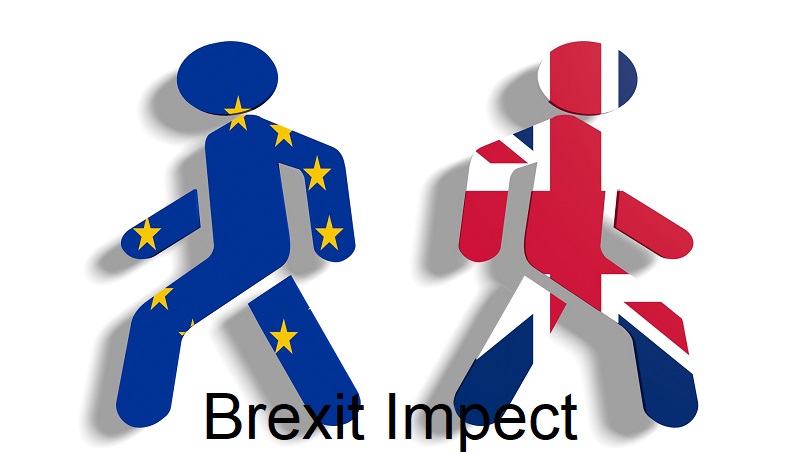 Know what is Brexit

Brexit is a conjunction of two words in English: Britain (Great Britain) and exit (exit), that is, it means the exit of the United Kingdom (made up of England, Scotland, Northern Ireland and Wales) of the European Union.

It has also become the most used word when talking about the subject, even when it only represents one of its options. It has also been tried to use Bremain (Britain and Remain which means ‘remain’) but has not had the same penetration in the media.

Apparently, the term has its origins since 2012 when ‘Grexit’ was used, during the speculation that Greece could leave the EU during its strong crisis.

Impact of Brexit on the EU economy:

Based on data from the ICEX, employers remember that 4.06% of EU imports are goods and services produced in the United Kingdom. This means that 11,443 million of our annual consumption depends on the British market, a figure similar to that handled by the Netherlands, although lower than the share of imports from Italy (7%), France (12%) or Germany (14%).

More weight has our exports of goods and services to the British market, since they represent 7.2% of Spanish sales abroad, for a total of 18,950 million euros. Again with ICEX figures, the CEOE compares this quota with that of Italy (8%), Germany (9%), Portugal (10%) or France (11%).

In commercial terms, with figures from Datacomex on the table, the CEOE sees important to point out that the trade balance between Spain and the United Kingdom has gone from moving in equilibrium between 2006 and 2009 to yield a surplus increasingly deeper for our economy, until touching ceiling in 2016 with a favorable balance of 9,000 million. 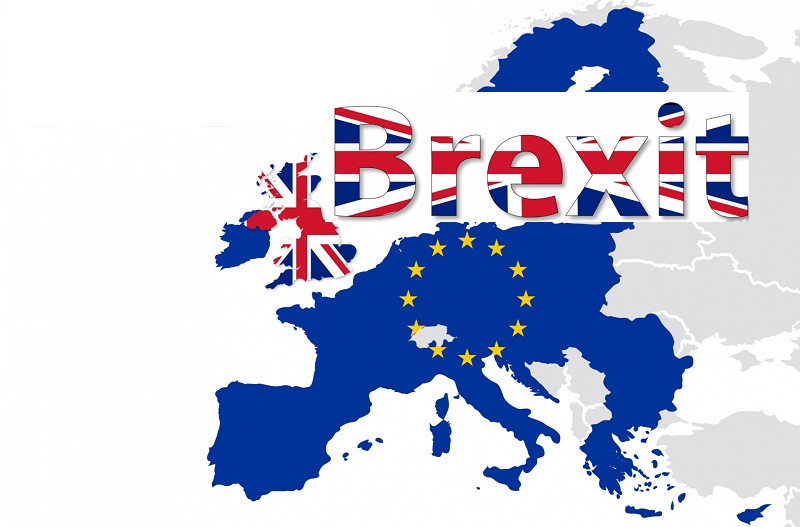 For tourism, the Brexit involves a certain risk. Already this 2018 has seen a cooling in the arrival of British travelers to some of their traditional destinations, such as Benidorm, where the decline has been close to 10%. The data of the National Statistics Institute that manages the employers stress that one in five tourists who come to Spain come from the United Kingdom.

It is also important to see what happens with the British residents in EU, about 240,000, and the EU resident who lives in the British Isles, about 130,000. In the group of the first, stand out the 75,000 who have located their address in the Valencian Community and the 75,000 who have done the same in Andalusia. Let’s wait for the March 29th, 2019, when finally we will know about the Impact of Brexit on the EU economy.