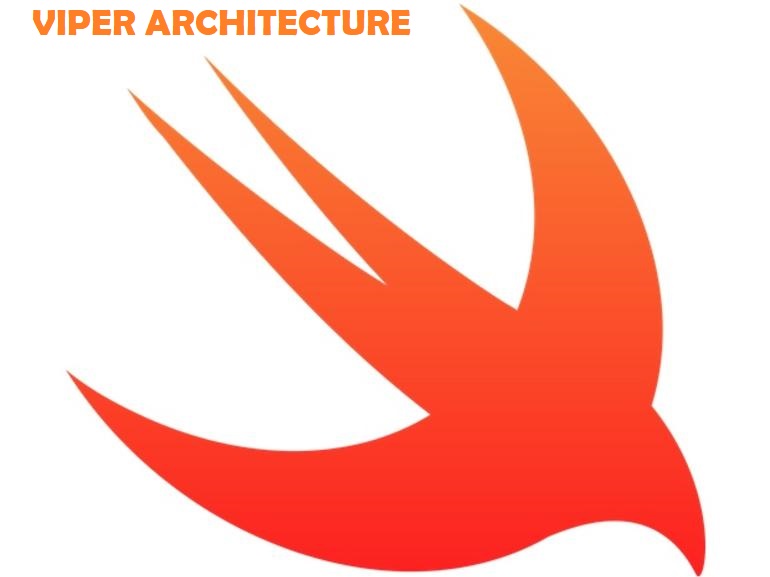 We all know that software architecture in the software industry is an important and paramount issue. It is very important to design the code so that each piece is easily identifiable for the specific purpose and fits perfectly with the other pieces in a logical way. And it must be easy to maintain, scalable and have great quality. When developing an iOS app, it is important to keep in mind that iOS architecture should be used. The vast majority of developers use the so-called MVC (Model-View-Controller) architecture pattern suggested by Apple. But there are many more alternate patterns to develop iOS architecture! In this article, we will take a look at the VIPER architecture, one of the most common alternatives to MVC today that can help you overcome the limitations while having a well-organized code, improving your development system.

What is the VIPER architecture?

VIPER is an acronym for View, Interactor, Presenter, Entity and Router. This architecture is based on Principles of Unique Responsibility, which guides towards a cleaner architecture in order to have a better structure of the iOS project.

Let’s see what each one of the parts of the VIPER means:

The responsibility of the hearing is to send the user’s actions when presenting and teaching what the presenter says.

This is the backbone of the application since it contains the business logic described by the use cases in the application. The interactor is responsible for attracting data from the mode layer, and its implementation is completely independent of the user interface.

Your responsibility is to take data from the interactor in user actions, create an example of a model seen and take it to the View to show it.

It contains the basic model of objects used by the interactor. It has part of responsibilities of the model layer in other architectures.

It has all the navigation logic to describe what the screen wants to show and when.

In the VIPER architecture, each block corresponds to an object with specific tasks, inputs and outputs. It is very similar to workers in an online organization: once a worker completes his task on an object, it is passed on to the next worker in the row until the product is completed. The connections between the blocks represent the relationship between the objects and the type of information that is transmitted between them. The communication from one entity to another is transmitted through the protocols.

The idea behind VIPER architecture

The idea behind this architecture pattern is to separate the dependencies of your app, balancing the delegation of responsibilities among the entities. Basically, the Viper architecture divides your application logic into smaller layers of functionality each with a strict, with a predefined responsibility. This makes testing the interactions at the boundaries of the layers easier. It fits quite well with unit tests and makes your code reusable.

We are talking about the possibility of using Viper architecture in your existing app. In this case, consider adding a new feature with Viper. This allows you to build a module using Viper’s architecture and also helps you find problems that make it more complex to adopt an architecture based on the principles of unique responsibility.

The VIPER architecture is a good solution to build software that develops for iOS applications to be proud! If you have any questions, leave them in the comments section below!