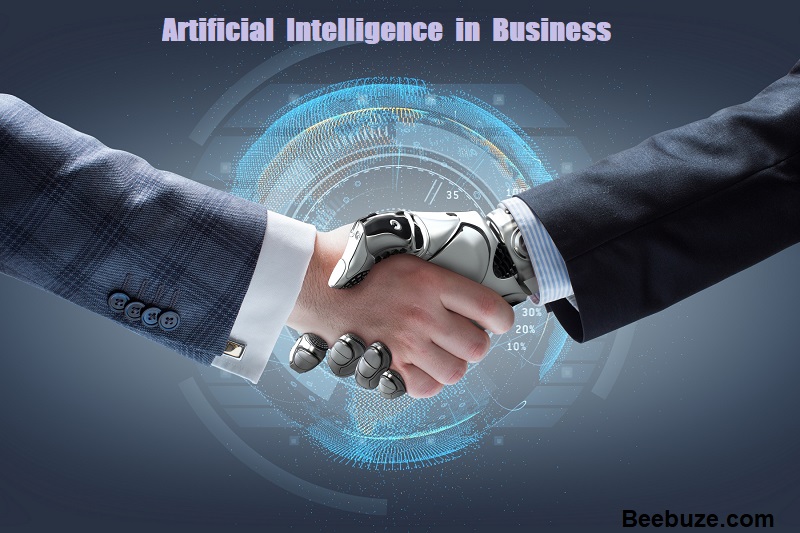 In recent years we have heard a lot about the term Artificial Intelligence (AI), and not only in the field of technology, but we have also seen how it has begun to gain greater prominence in the field of business and everyday life. Today in this article, we will discuss the importance of artificial intelligence in business field.

What is artificial intelligence

Cars that park alone, phones that answer questions in a friendly way, personalized attention to customers through chatbots are some of the examples of Al technology. Now we see that Artificial Intelligence has begun to gain an important place in our daily life.

Although it is becoming more relevant today, the origins of Artificial Intelligence go back to 1996. The first important development of this technology was Deep Blue. It was an IBM supercomputer that in that year was able to play at a slow pace against the best chess player in the world, Gary Kasparov, although in his first match Deep Blue was defeated in 4 of the 6 contests.

The important thing of this subject is that Deeper Blue was not only able to play chess against an opponent, but could play against itself and collect information from the game to improve their game strategies. Two more Artificial Intelligence have been able to replicate the achievement: Alpha Go, which beat the best player of Go (5-0), and Watson, who beat Jeopardy to the 2 greatest champions of the game.

In general terms, and as indicated by IBM, the AI is able to learn from their experiences, find correlations, create hypotheses, remember the results and learn from them, which would be something really useful for business in the digital age.

To understand this topic more thoroughly, it is important to talk about examples: these technologies can be especially useful for such complex topics as the prediction of macroeconomic flows or for the search and mapping of the human genetic code; or even for simpler issues such as customer service because by implementing the use of chatbots, programs capable of communicating with a person in “natural language”, it is much easier to offer personalized attention to our clients 24/7.

In addition to the above, it is important to bear in mind that the companies are starting to value the importance of artificial intelligence in business field. Al could be really acquiring a super assistant capable of processing data and generating conclusions in a neutral manner, so that the persons in charge of making decisions in companies strategic planning would be saving an important step (data processing), to focus on planning and to make the right decisions, with the help of AI.

In the same way, Artificial Intelligences such as Watson are already capable of understanding emotions, feeling empathy and other actions so far very typical of humans. The secret of this type of technology is in being able to understand human language in a more natural way and responding in the same way. 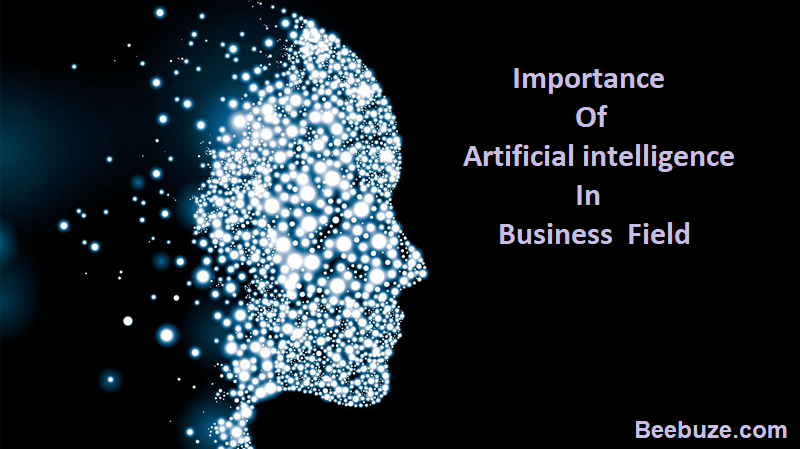 Practical examples of the use of Artificial Intelligence

In addition to clear examples such as Watson, now we can recognize the importance of artificial intelligence in business field. We have the case of voice recognition, where attendees such as Siri, Alexa or Google Assistant have gained great prominence because, among other things, we can now dictate short texts so that they are the ones who write them in different apps. The accuracy and efficiency of these tools is such that, according to a study by Stanford University, voice recognition is three times faster than writing, on average.

On the other hand, today we can see the presence of Artificial Intelligence in fields such as image recognition. In this case, we talk about Facebook because the social network already has tools that are able to detect the faces of people in published photos, inviting users to “Tagearlos” with their real names.

Importance of artificial intelligence in business field cannot be mention in words. As we see how technology has driven to our daily life. Artificial Intelligence makes it easier for advertising companies with Infinite Analytics to predict where the next click on an advertisement will be.