Social impact of smoking and sexuality has a fatal combination

Smoking and sexuality have a fatal combination and social impact of smoking is broad and hard to describe. Tobacco increases the risk of miscarriage and affects the sexual potency of them … Although for many throughout history the cigarette has worked as a tool of seduction, which catches many young people and is conceived as a symbol of sex appeal, the reality is that this “smoke of attraction” can become a dangerous strategy when two people seek a pleasant and healthy intimacy.

According to studies conducted by the World Health Organization, smoking reduces excitability and delays orgasm, in addition to reducing vaginal lubrication while males are affected by the capacity of erection and the quality of sperm.

In other words, after each puff of smoke, both men and women are killing pleasure and ecstasy in their privacy, opening a direct path to sexual dysfunctions and problems in reproductive health. 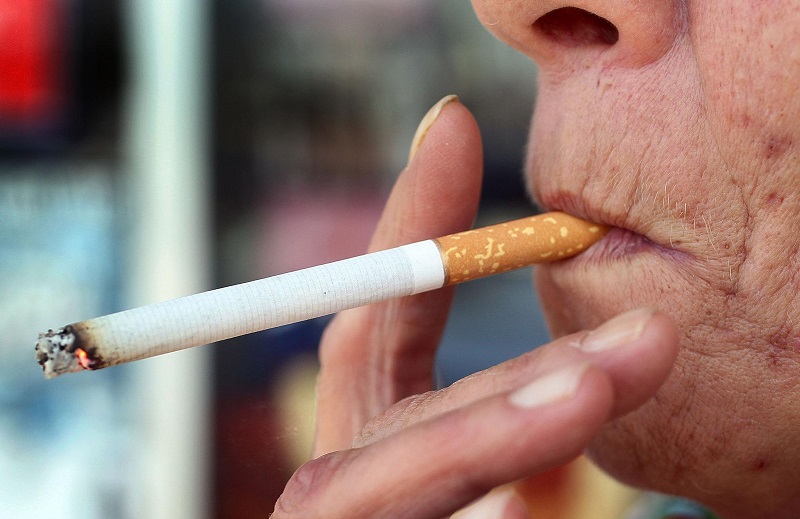 Smoking and sexuality has a broad connection

According to Dr. Francisco Cabello, director of the Andalusian Institute of Sexology and Psychology, according to data from a study conducted in 2 288 men, more than 43 percent of respondents had some sexual dysfunction with tobacco being the factor of higher incidence.

In one of his articles published on the Internet, the specialist – a special guest at several Cuban Sexuality Congresses – warns that twenty cigarettes a day are enough to increase the risk of erectile dysfunction by up to 60 percent.

As a consequence of this dose, in the female the excitability decreases and vaginal lubrication becomes difficult. In addition, it is also delaying the orgasm. In fact, the need to smoke after a sexual relationship shows that there has been a poor satisfaction, because of having had a healthy orgasmic response with the consequent release of endorphins. The person would not be looking for another source of relaxation with nicotine.

To make matters worse, the social impact of smoking and sexuality go beyond sexual pleasure. It is proven that this addiction increases the risk of miscarriage by up to 28 percent, in addition to doubling the possibility of ectopic pregnancy and decreasing the weight of neonates.

The specialists point out that a prolonged exposure in the prenatal stage can cause various alterations in the conditions under which the fetus develops.

This addiction clearly affects fetal growth and, as a result, the children of smoking mothers weigh an average of 250 grams less at birth. 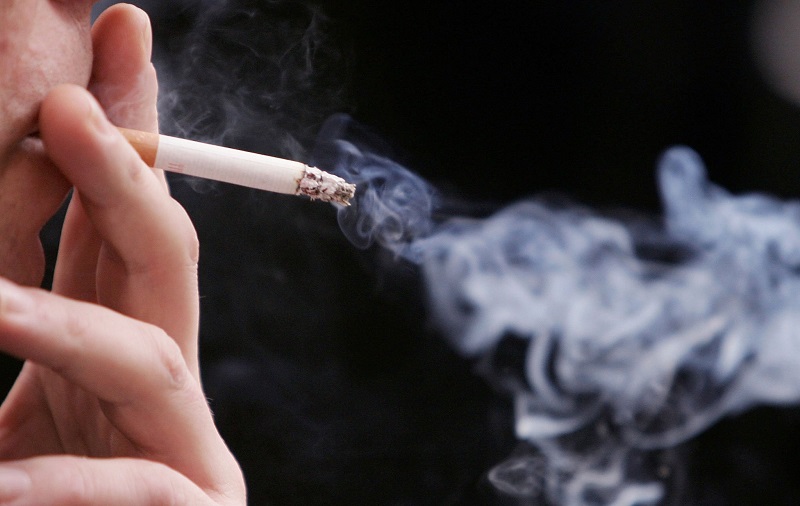 Social impact of smoking and sexuality for a new generation

The most recent research shows that men who have smoked more than half a pack of cigarettes for a decade are at risk of suffering from sexual weakness, especially those who are over 40 years old.

Although tobacco is not the direct cause of erectile dysfunction, it does favor the appearance of vascular disorders by blocking the arteries and the inability of the valves of the penis to retain blood.

All this happens because of nicotine, which increases the deposit of fats and microthrombi inside the arteries and veins, in addition to decreasing its caliber, especially those that carry blood to the penis during erection.

Smoking and sexuality are well-connected and social impact of smoking are greater than we imagine. In the long term, nicotine doses also have involvement at the time of sexual intercourse. After smoking two cigarettes, the diameter of the pudendal artery undergoes a temporary contraction, which makes it difficult for the blood to pass into the corpora cavernosa of the penis, and with this, there is a decrease in the time of erection.

Cigarette smoke contains radioactive substances, such as radon and polonium, that cause infertility because they deform the sperm, affect their mobility, make them slow, and many of them die before reaching the fallopian tubes.

Unfortunately, statistics indicate that only ten percent of those suffering from erectile dysfunction seek medical professional help since the vast majority hide their problem or resort to self-medication and home remedies to try to solve it, which only worsen their condition. 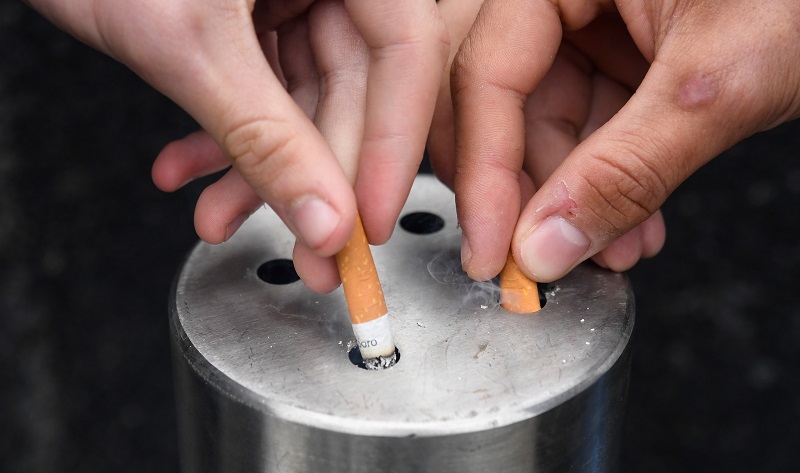 A dangerous consequence of smoking and sexuality for our body

Nicotine acts inside our brain, with a double characteristic: at low doses, it is an exciter and apparently stimulates us, but it creates an addiction, so when consuming high doses it acts as an inhibitor or as similar to a sedative. This effect allows, in appearance, to better face situations of fear, which leads the smoker to consume more and more cigarettes in stressful situations. Only every time you smoke a cigarette with nicotine (deadly poison) almost 4,000 very dangerous chemicals are ingested.

These include butane, carbon monoxide, methanol, arsenic, hydrogen cyanide, ammonia and formaldehyde, a liquid used in hospitals to keep body tissues in good condition. The lungs are formed by small air sacs called alveoli, through which oxygen passes to the blood. When smoking these structures are lost, with which the lung loses its capacity and function.

Nicotine, being a toxic, promotes the production of free radicals throughout the body. This increases the risk of lung cancer and other degenerative diseases, in addition to accelerating the aging process. Therefore, more than a habit, smoking becomes a very dangerous addiction. When the person least expects it loses control over consumption, and the intake of the substance becomes compulsive.

However, although quitting smoking means facing the decision to overcome nicotine dependence, which entails physical, psychological and social implications … the challenge is well worth the sacrifice and difficulty. 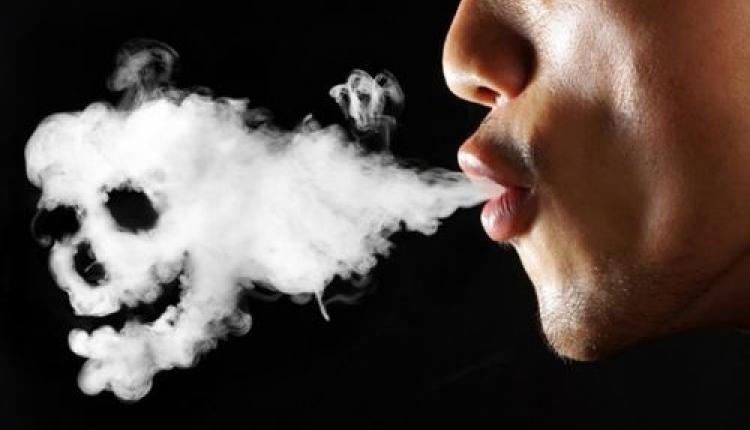 End up with a positive thought:

Abandoning tobacco consumption will benefit not only your sexual functioning but also improve your overall health. Social impact of smoking and sexuality are huge and leaving smoking is the best option. It will open new paths to the enjoyment of privacy and a healthy future in its reproduction.